“I think of a hero as someone who understands the degree of responsibility that comes with his freedom.”

What makes a hero in a story?  Is it a strong and disciplined body?  The way he moves across a room and commands attention or that roguish glint in his eye?  Initially those are the things that will catch a reader’s attention.  But, if that is all your hero has going for him then your reader won’t stay long.

When I began Rayven’s Keep I wasn’t sure what my hero eventually would be like.  I had a basic idea, but it took time to make Nick Rayven more than one-dimensional.  I had to ask myself what traits did he posses that would make my heroine fall in love with him.  What was it that made him a hero in her eyes?

To know that I had to understand where he came from, what experiences molded him into the man he was now.  Right away, I knew he was an honorable man, driven by duty and his own moral compass.  I knew he could be impatient and once set on a course he would see it to the end no matter what.  He’s a man who has seen the worst life has to offer and still managed to survive.

In other words, he’s one tough dude.

That might be attractive at the on-set, but my heroine is feisty and a romantic at heart.  There had to be more to Nick’s than a tough exterior to keep her interested and willing to break down the emotional barriers he’s erected.  After all, this is her journey as much as his.

So how does a man who spent his life in the military fighting for a cause he believes in deal with the destruction of everything he’s fought for?  How does he move past seeing his home world destroyed?  For Nick those final horrendous minutes of battle are relived in nightmares.  This is a vulnerability he hates and has no control over.  Yet, in spite of everything, he has managed to build a new life for himself by being focused on establishing his business, Rayven Security.  It’s how he copes.

He’s also lived in an emotional vacuum for so long he doesn’t quite know how to deal with one small female getting under his skin and shaking up his world. It’s his gruff kindness, his protective instincts and the vulnerability she senses in him that draw her.  It’s the heat she see’s in his eyes and the baffled expression he can’t quite hide.  Its knowing he will walk through fire for her and recognizing it goes beyond his sense of duty.  That’s the Nick she fights for.  Wouldn’t you?

This is one of my favorite scenes with Nick.  What do you think?

Nick was no stranger to the tumult of feelings coursing through his body. He’d felt the punch-drunk assault of adrenaline many times in his career. He understood the heady rush of euphoria once the danger had passed and knew firsthand the reckless need for physical release in its aftermath. He recognized it a very human response to the need to reaffirm life continued.

All those feelings and needs made his hands shake and drawing breath into his oxygen-starved lungs difficult. He wanted to follow Tru to her bed and sink into her warmth with a painful intensity leaving his muscles taut and his emotions a tangled mess.

If the situation were different, he would have gone with his friends to a tavern and indulged in the usual male bonding ritual of congratulatory back-thumping and drinking until he was either too drunk to stand or had found a bed partner. A sobering thought. He’d been younger then, still idealistic and sure of his ability to survive what life threw at him. It seemed like a lifetime ago, and he’d learned surviving was sometimes almost too painful to be endured.

To let her walk away had cost him. The heavy thud of his heartbeat pulsed in his temple and restless energy held muscles rigid. He called himself ten kinds of a fool, even though he knew he did the right thing. He ran a hand across the back of his neck before he went in search of a canister of ale he knew was onboard. He didn’t drink often, but tonight promised to be long and lonely.

After he snagged the chilled canister, he returned to the bridge. Slouching in his chair, he nursed the drink and stared moodily into space.

19 thoughts on “Is He Hero Material?” 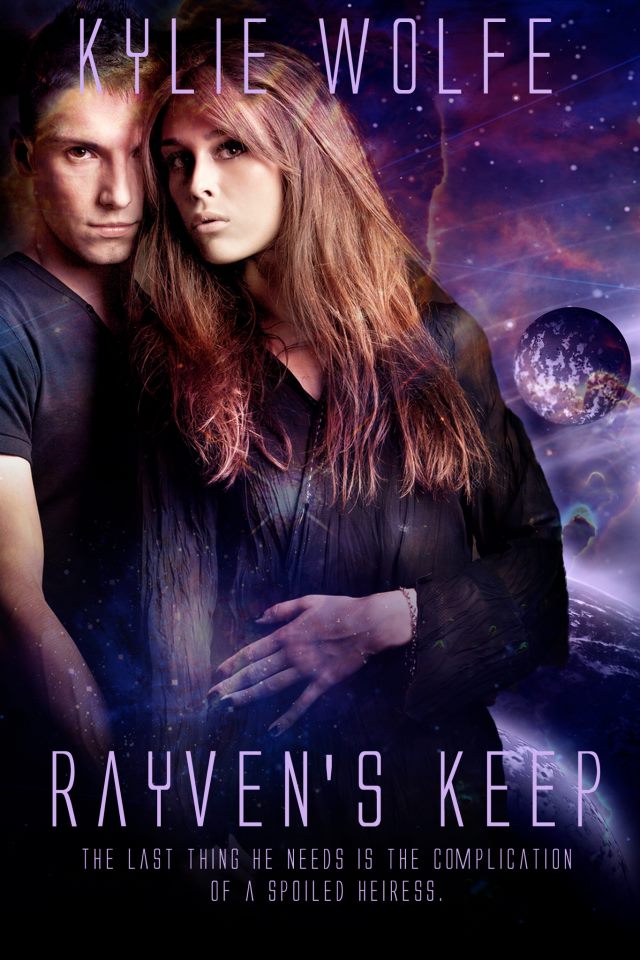